Jonathan Paul is the managing partner of The Tech Law Group and has over 20 years of experience as in-house counsel for companies ranging from a start-up with less than ten employees to a publicly traded technology corporation. He is a co-founder of FunEducation, Inc, an e-learning company. His unique background as an entrepreneur and corporate attorney allows him to translate complex legal issues into terms a business person can understand. Jonathan has represented clients: in the courts of California, Idaho, Nevada and Texas; in arbitration before the American Arbitration Association, JAMS and the London Court of International Arbitration; and in administrative proceedings with the Trademark Trial and Appeal Board and the World Intellectual Property Organization.

Prior to attending law school, he served four years in the United States Navy as an unrestricted line officer. He is a combat veteran of the Gulf War and was involved in special operations in Panama, Somalia and Bosnia. Jonathan received his B.A. in History, with distinction, from the Virginia Military Institute and a J.D. from the University of Texas School of Law. Jonathan completed additional studies in EU law at Universite Paris X and international law at Universite Aix-Marseille III in France. He is licensed to practice in California and Texas. 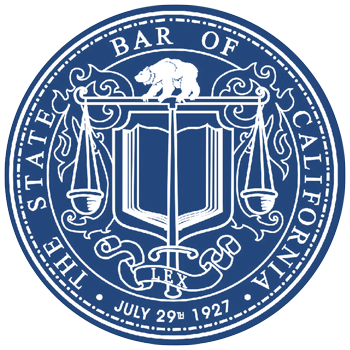 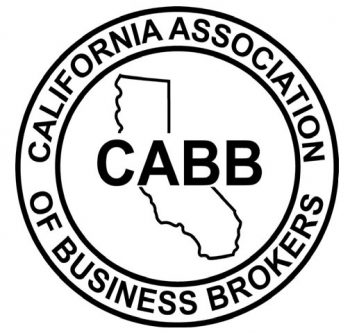 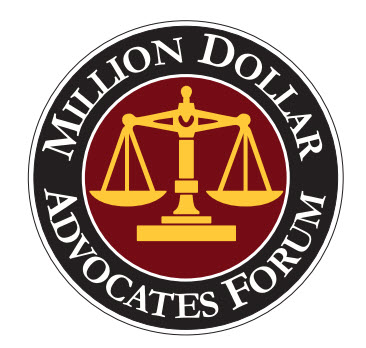 Call us to provide details about your legal issue. We provide a free initial consultation:

If there is a fit, we will provide you with a no cost, no obligation proposal for services so you can make an informed decision about working with The Tech Law Group.